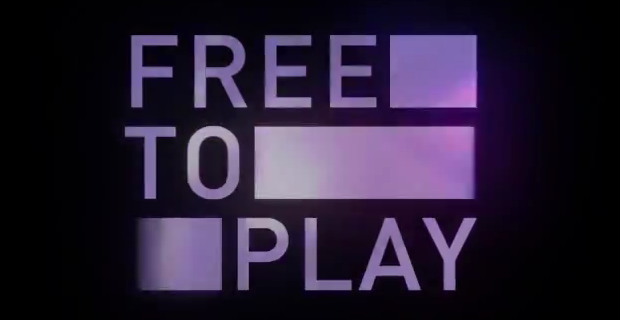 You may have heard that NPD figures on the video game market for the month of November 2016 showcase a total disaster.

And I don’t believe that to be hyperbolic either. The market contracted down yet again another 24%. Hardware sales fell 35%, PC Software sales sank 28% and console software sank 18%. When you compare this to the falling numbers of previous years, you begin to see a significant and depressing picture of an industry desperately trying to fight the tide, and largely failing at every turn. The only sort-of-good-news is 3DS sales were up 59%, to add to an oddly solid year for Nintendo in spite of the rotting corpse of the Wii U stinking the place up. But generally? November should be the month for sales – the holiday season, the gifts and giving, the sales… oh lordy, the Black Friday thing…

“But Kami,” I hear a voice shouting in the distance. “What does this have to do with F2P?”

Well, the other big news of the moment is Super Mario Run. Nintendo’s runner game on iPhone, it launched to largely critical acclaim in press circles. Instead of being laden with microtransactions, Nintendo opted to make it a one-off purchase at $10 or your regional equivalent. And despite raking in millions of dollars, the sad truth is that it rests on a 2.5 star rating. Why? Because – and here’s the kicker – it’s not ‘Free To Play’; in short, you get a brief four-stage demo, with replayability mind you, then you pay to unlock the rest of the game. And overall, the iPhone audience seems to absolutely, categorically not be happy with that situation.

The Smartphone market is one of the few lately to have not been impacted by market uncertainty – likely down to the fact that smartphones are now an integral part of our technologically-driven lives. And this is a market that has, from inception, been coerced into believing that Free-To-Play is the right business model, if only due to the complete saturation of apps that drive their profits in this manner. When a company like Nintendo comes along, with a pretty high-quality game with an unlock fee that is still a fraction of the cost of many in-app microtransactions… people are up in arms. “Oh it’s not free!”, they cry.

But nothing is ‘free’; your Free-to-Play games aren’t ‘free’. They’re designed to milk money from you by whatever means necessary. You get some game free, as a teaser and taster, but like any business there’s a point when they need and want you to give them your cash, and at least one might argue Nintendo’s one-off fee isn’t as high or as ridiculous as some, like seeing a $99.99 car in EA’s Real Racing 3, or a $599 gun in Glu’s Gun Bros. But clearly that’s not the point, is it? These games can be downloaded and played indefinitely for free – so that’s good, right? I don’t HAVE to pay $100 for a car, or $600 for a gun, right? (So, what’s the point of them being there?) But then, you don’t HAVE to pay for the rest of Super Mario Run, you get a bunch of stages and some basic Toad Run stuff for free.

You probably want me to get to the point. 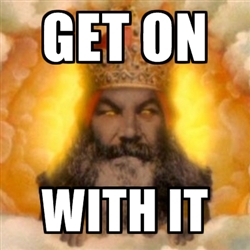 My point is – gamers, games industry, take a step back and look at this. Look at this market, these people. This, I’m sorry to tell you, is now your “mass market”. This is the segment of the technological sphere you have to market your premium devices and premium games to, a group of people who are angry that a relatively inexpensive $10 premium iPhone game is “too expensive”, because they’ve been conditioned over the years to accept Free-to-Play being the norm. This is the market that abandoned you the last few years.

And even for those that didn’t, their presence is still keenly felt in the console market. Remember when a few months back Sony deigned to increase the monthly cost of the PS Plus service? Now, it’s their prerogative, of course. They don’t exactly have much competition right now forcing them to keep the costs down either. But the backlash was not because of the cost increase itself, but because the PS Plus service wasn’t getting very good games. The clarion call from many quarters is that Sony should now be giving away the triple-A games of three to six months old for this price, so people can just download them and play them without, you know, spending the money needed to keep the whole games industry afloat. Even I admitted I’d like it – though I know it’s selfish and silly, and probably unrealistic.

This is the market that the games industry needs and wants to come back to home consoles. It’s why we’re seeing big-brand free-to-play games now. Let It Die seems to be popular – and eh, I didn’t like it, but okay. I dig that. Because it’s obvious that there is still a significant market in the home and handheld console space for this kind of thing. Nintendo themselves have seen this on the 3DS – Pokémon Shuffle and Steel Diver have been pretty successful titles. This is a thing. It’s happening.

And to get more of these people back to the home console market, chances are you’re going to see a lot, lot more of this. And it’s not always going to be pretty – the likes of SoulCalibur tried this with little success, Neverwinter was just a terrible demonstration of how F2P mechanics can ruin an otherwise interesting game and don’t get me started on Disney’s attempts at milking this. Shame on you, Disney. Shame. On. You.

The market has changed – and the downturn across the last few years is only the aftershock. Smartphones made their impact before Gen-8 even got off the ground, and they took a large chunk of the market with them. Now people don’t need another device for their games; they just need their smartphone. As we knew during Gen-7, when some pretty rank games were selling ridiculously well, quality isn’t the issue here. Good marketing and being free (or relatively free) is all these people require, and that’s disarmingly simple to say in an era when many of the core console audience is getting so frustrated at season passes and microtransactions.

Can there be a middle ground? I’d hope so, but the reaction (damn, sorry Fine Bros. – this joke isn’t done to death yet, is it?) to Super Mario Run only highlights the monumental mountain that the games industry has to figure out how to climb. Because on one side you have the likes of me who want value for money, quality and don’t actually mind paying for that sort of thing. On the other, you have a market that wants cheap or free games whenever, wherever they please. The nature of our market is divided and fractured, and the biggest challenge facing the whole industry overall is to figure out ways of making games that can straddle the two sides, who don’t like each other and feel the other is holding their chosen medium back.

This is, ultimately, going to be what Gen-8.5 needs to tackle. The market has changed, and whether we like it or not, we’ve got to accept that. Otherwise the console market is in for a rough, rough few years. PC Gaming can handle the premium gaming side. Smartphones have ably handled the free-to-play side of things. Consoles are now situated bang in the middle… and they’re suffering for it. Games consoles are no longer the low-cost or even fuss-free option. They lost that ground. And now they need to change. I wouldn’t want to be Sony, Microsoft or Nintendo right about now – particularly Sony, since everything they do now hinges on the success of PlayStation.

But let’s not panic too much yet. There’s still clearly a market for traditional console games – limited though it may be. Nintendo showcased why the Switch could be a roaring success, particularly with Pokémon Sun and Moon sales exceeding ten million in a week (ludicrous numbers, but still behind GTA5). The next few years will be interesting, and I don’t think we’ll see any victor or massive change until Gen-9 proper in four years or so.  F2P and Smartphones have already changed our industry. The problem is that many have for a while gotten the wrong end of the stick – thinking shunting this into premium products is a good idea, and the state of software sales suggests… well… no, it’s not. There’s a place for premium, one-off buys and there’s a place for F2P stuff.

The industry is still trying to come to terms with all of this. It happened so fast, and no-one thought that we’d be here, looking at the overall figures and thinking, “Wow, how did this disaster happen?”

It did happen, though. It’s happening now, right now even. It’s far too late to put the genie back in the bottle. With China and Japan preferring their mobile devices and huge chunks of the US and European markets now thoroughly sold on Free-to-Play, we can’t go back.

We can only go forward, and hope that the industry finds a way to keep everyone happy. Otherwise we’re in for another depressing four years… 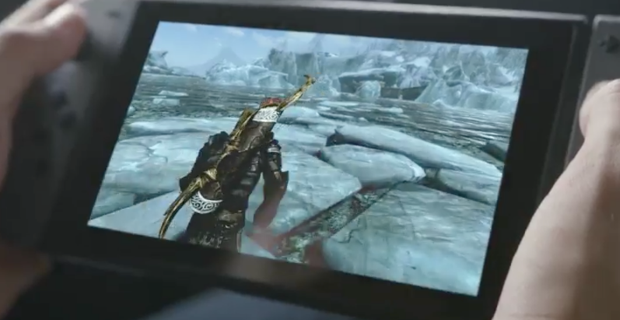 Switch Success – An Explanation (Sort Of).

So, Let’s Talk About Homogenisation…

Sony Shouldn’t Do A PS Hybrid (For Now)