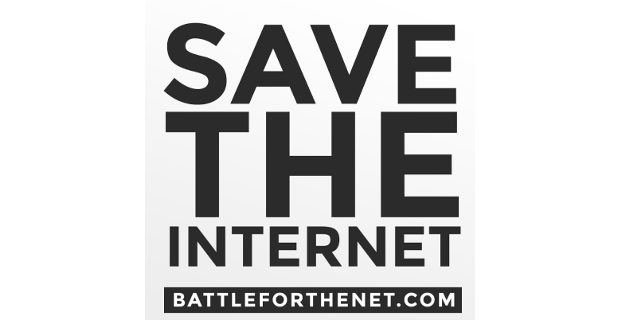 Hi, David Kamikaze here and I’d like to talk about Net Neutrality.

Currently, the Internet as we know it is classified in the US as a Type-2 Utility, like Water or Electricity. This is important as it means that it’s considered a basic service that cannot be tiered off by large corporations, giving everyone a level playing field only restricted in a sense by your maximum Internet speed, which of course can vary depending on wiring and location. This is important; it means no-one has the ability to push one thing over another, gives us competition and ultimately keeps the Internet open for all without corporate-mandated restrictions on content, be that streaming or free speech.

Back in 2015, the FCC in the US ruled 3-to-2 to keep the Internet as a Type-2 Utility. Hardly an overwhelming vote, but enough to keep things ticking along.

Now, we’re back facing a move from four corporate entities – Time Warner (who own CNN, HUGE surprise). AT&T (Who want to merge with Time Warner), Comcast and Verizon are pushing the laughably untrue “Restoring Internet Freedom Act”; which is another attempt at making a two-lane Internet service that prioritises their services to the detriment of others. This of course is largely because they want the freedom to do what corporations are always wont to do – be massive dicks, push their own services and drive consumers into a very limited pool of options in which they can charge a premium because they’re the fastest. Overall, however, it means that streaming services like Netflix and Amazon Prime will be throttled down to a crawl. YouTube may end up suffering slowdown or heavier selective advertising. And multiple blogs and websites across the Internet could see themselves blocked off because they don’t drink the political kool-aid of the corporations choice and are seen as a threat to their ideology.

If you need an example of how bad this could be, look at CNN’s recent actions; hunting down and threatening to outright dox someone for making a stupid meme that they took out of context. That was unethical, immoral and utterly without merit on the part of CNN. The backlash on all sides has been immense – but consider this. Not only does “RIFA” give corporations more data and information to perform such dishonest and unethical actions, it also would end up restricting the access or speeds of anyone who dared take a stand against such action. In effect, we’d be guarded not by the principles of the US Constitution but by the whims and wants of a select group of multi-billion dollar corporations, whims and wants that could change on a daily basis in some instances.

It also means many services would be held to ransom by such corporations. Your MMOs would have to pay through the nose for more data bandwidth, which means your subscription costs would inevitably have to rise. Your ISP, if it isn’t crippled, would have to pay for more bandwidth allowance – meaning those costs are passed on to you, the consumer. Video streaming sites would become slower, with the dreaded buffering symbol making its much-maligned return. Console users – again, would see their costs rise for access.

This isn’t good for businesses across the Internet, it certainly isn’t good for bloggers and you, the consumer, would have to suffer a two-tiered system by which the best option means following to companies whose ethical practices of late have been utterly reprehensible.

It’s outrageous, and the “Restoring Internet Freedom Act” moniker is perhaps the thing that really annoys me. It’s flagrantly dishonest, a lie that isn’t in any way based on any factual merit. It’s egregiously disgusting, and I hate it, and I now outright hate the four companies pushing for this – so sincerely Time Warner, AT&T, Comcast and Verizon – fuck you. Fuck you from the very bottom of my heart. I hope your share prices plummet so hard you have to eat the cheap value tomato soup for the remainder of your lifespan. It’s not about freedom – it’s about holding the free market to ransom the same way CNN held H.A.S. to ransom, and that makes you the enemy of every sane and sensible person on the planet. If this is the only way you have to compete, you clearly have absolutely no value to the market and need to be broken up.

Once again, it’s the wider Internet who – again – has to make the stand and remind the FCC that this… this is simply not acceptable, not as a business practice and certainly not based on the founding principles of the Internet and the United States. This is important; to lose this would mean that we all pay for more, and have to tolerate a small group of big multinationals who act in the most terrifying of ways controlling and analysing everything we say and do. Censorship by big corporations.

And everyone knows it too. Take a look at the companies fighting against this; we’re not exactly talking about small fish in the sea here. Pretty much anyone and everyone who does anything on the Internet is against “RIFA”.

Your political alignment, your location, your age – none of this matters. Once more, we’re faced with the prospect of big companies with influence trying to game the system in their favour because they see themselves as arbiters of the Information Age. Companies who think this way are the ones who should never, ever be gifted the keys to the kingdom. And to brand their proposal so dishonesty only speaks to the dishonesty they could inflict on the Internet as a whole. You will not be the one to benefit as a consumer. You will pay the price. And everyone will have to go through a small select group who gets to play judge, jury and executioner on what gets through. Start-ups that threaten their dominance will not get seen. Netflix and Amazon Prime may end up ceasing to exist, unable to play within the new rules. Want to whistleblow? Well, that’ll be harder when all data has to go through servers designed to find such “questionable content”.

Like others, I’m taking a stand here. The Internet is fantastic because it has this freedom. People can make it big on their own backs. People can build up a good living purely on the Internet, and we’ve seen so many unethical business and political practices exposed over the years, keeping our companies and public offices somewhat more honest than they’d like to be. Information should be accessible to all, and no-one should have to pay more money to get a similar service to another person. You should not be a second-class Internet user.

If you can, go and sign the petitions. There is no upside to RIFA. There is no benefit to us as consumers. Far more will suffer than benefit as companies. It is, by all accounts, one horrendous lie designed to sway the FCC. It should not be allowed to do so.

Let’s give those cable companies another poke in the eye… and do it for freedom. 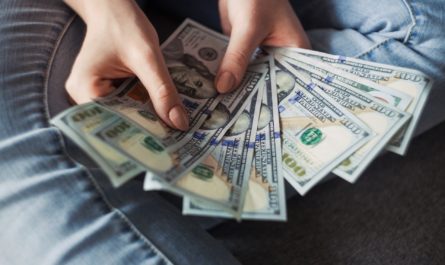