First order of business; I am sorry about the unscheduled haitus. Personal issues kept me occupied the last few weeks and it’s been rather more messy and difficult to deal with than I anticipated, so I had to clear all of that mess up and then a little more mess from the fallout of that cleanup so… you know… #lifethings. Plus all the to-ing and fro-ing from viewings.

Also I can’t say I felt too bad. Every week was Nintendo this and EA that and Loot Crates here and Cross Play there. I felt like a CNN anchor, circling the same topics over and over and over again without really adding anything more each time. There’s only so many times and so many ways that you can say “Nintendo is doing great” and “Loot Crates are awful” , “Stadia isn’t being honest” and “EA sucks” before you feel like a bloody stuck record. It’s easy to get burned out when it is largely the same talking point being thrown around week after week, because there’s so little else going on within the industry.

That’s not surprising, because we are reaching the end of the Gen-8 Cycle and of course there is a certain amount of talking about hypotheticals; but considering we were promised this generation full HD 1080p 60 frames-per-second gaming goodness, and we still only really see that in fighting games and racing games for the most part (unless you’re buying the expensive versions of the consoles and that’s a WHOLE ‘nother talking point), believing in an affordable 4K 60 frames-per-second as standard right out of the gate seems ludicrously over-ambitious.

It’s hard to not feel overly apathetic about the direction of the games industry as a result of that. Most people don’t care about the industry – it’s why Crunch gets brought up, moaned about by a few dozen people and forgotten about in a week as fans clamour in to demand a small team like GameFreak puts all 850+ Pokémon in Sword & Shield, despite the fact that the time and manpower it would take to do that would cripple the studio and there’d still be so much overtime that personal lives would be unquestionably damaged. People want games and they don’t really care who suffers in order to get it to them – hence why clothing sweatshops still exist in the world.

No, I haven’t stopped caring… it’s just emotionally and mentally draining to care when so few others do. At some point you have to let Give-A-Damn-Bay time to replenish with fresh Care to give. My supply has just gotten dangerously low.

Rather than continue bashing my head against the wall, I’ve decided for the rest of the year… I’d rather talk about video games. Actual video games. Games I’ve been playing, games I like and games I’d like to see again. Perhaps I’ll cover the Nintendo Direct that is inevitable in September (because Switch Lite), but again, that’s games. Because I think sometimes we forget that ultimately, we’re supposed to be enjoying this hobby. And whilst it’s good to have an opinion and keep informed, as I’ve iterated – it can be frustratingly maddening when you keep circling the same wagon every given Tuesday.

I thought I’d clear this up before any more posts go up anyway.

So, (Last) Thoughts on Crossplay. 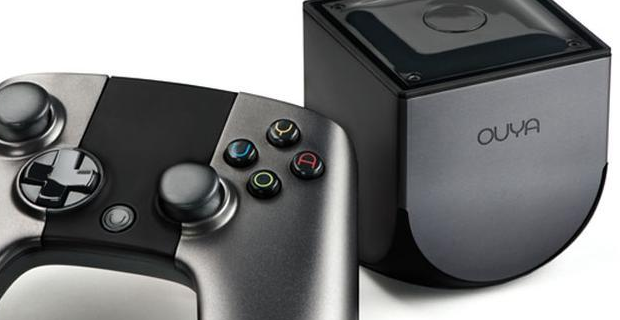