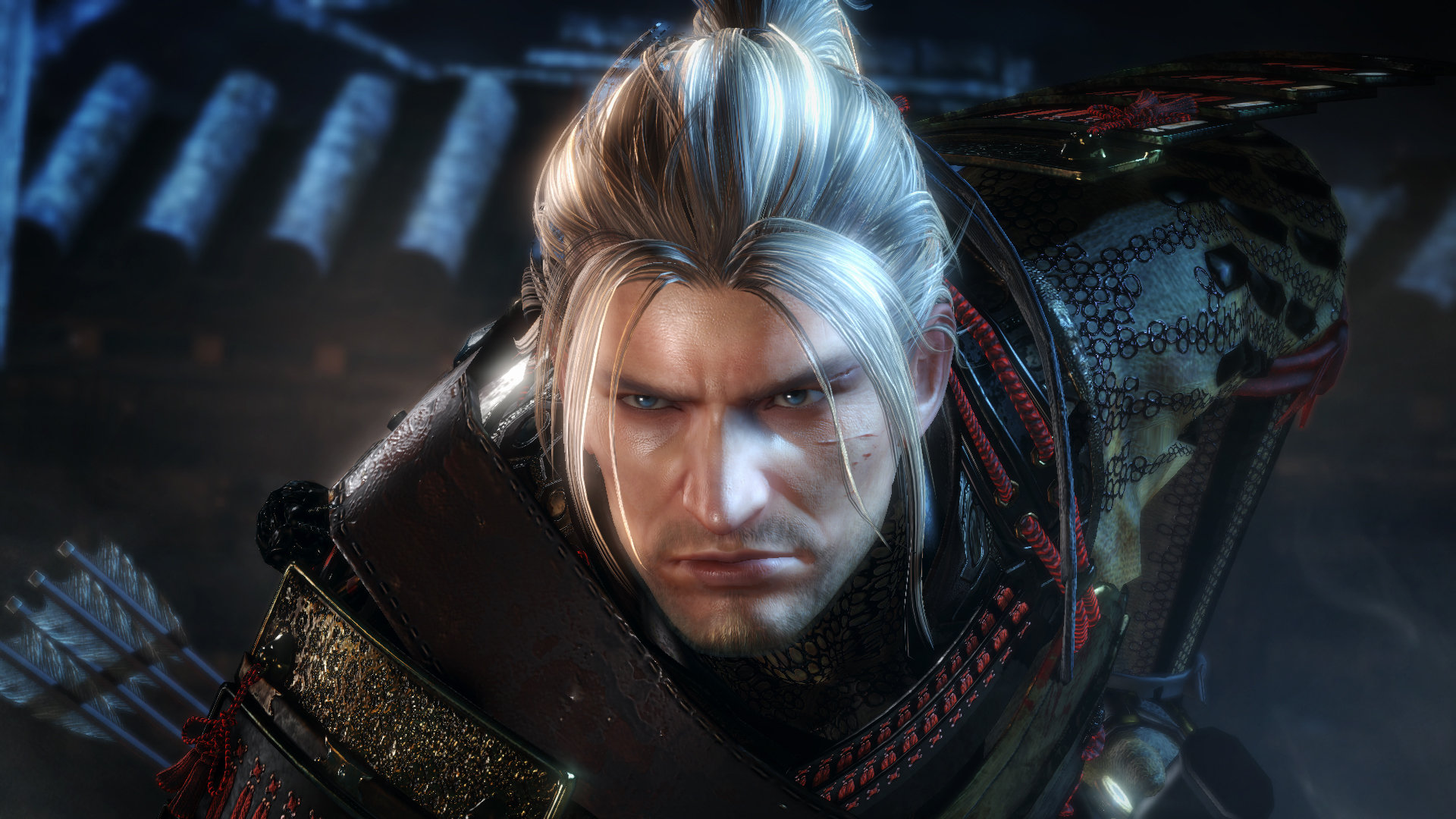 Whilst I get my head around an issue that’s cropping up in the industry right now, I thought I’d get around to a round-up of some of the games I’ve been playing whilst I was away and dealing with depression.

So let’s get right into it.

NIOH 2 – Whilst Nioh 2 isn’t so much an evolution of the original game as much as a refinement, there’s no denying that it’s still an absolutely astounding game. Visually impressive, mechanically interesting, narratively succinct – Nioh 2 had me hooked from day one right up to the point that I Platinum’d the thing just shy of two weeks later (okay, ten days). That might sound fast – but I kind of remind people I was playing the original release on Way of the Nioh difficulty, which is +4 Difficulty, whereas Nioh 2 only has +1 right now. By and large, I highly recommend Nioh 2 to anyone who wants a meaty new action RPG and isn’t afraid of needing to exercise a little planning and muscle.

DOOM ETERNAL – There’s a delicious and painful irony in that DOOM 2016 was flippant about its narrative structure whereas Eternal takes it way too seriously and lets it at times bog the game down a little bit. In terms of mechanical gameplay elements, there’s little doubt DOOM Eternal is every bit the improvement. But in going for a bigger scope, they added platforming and plot-driven flashback scenarios that at times bog the whole thing down a little bit. If you can overlook a little creator hubris in that, then DOOM Eternal is a phenomenal release and comes highly recommended. And it is quite funny at times too. Some brave choices in the subject of their jokes… I have to respect them for that.

ANIMAL CROSSING: NEW HORIZONS – I’ll be honest here: I haven’t been able to get into Animal Crossing. I don’t know what it is, maybe it’s the slower pace of the game, but I can tell you after a couple of days with New Horizons… I was back in Dragon Quest Builders 2, enjoying and reveling in a newfound appreciation for its free-form building structure. That’s not a slight on Animal Crossing though – I can absolutely see the appeal and that people are now doing GAME SHOWS on their islands makes me smile and appreciate that I am definitely “missing” something here. But I’ll just be waiting for the new Story of Seasons game. Animal Crossing just isn’t my cup of tea.

FINAL FANTASY 7 REMAKE – It’s all the linearity of Final Fantasy XIII, plus it’s “Destiny is Destiny” plot, with a Final Fantasy 7 skin on top. Which isn’t to say I didn’t enjoy my time in Midgar – but between the massive amount of padding and some painfully drawn-out sections, this absolutely feels like a demo stretched out to near-transparency, with a £50 price tag smacked on for some reason. And since I do remember the original game… I just think a lot of people will be frustrated in having to wait for Part 2, which is where Final Fantasy 7 originally got interesting. A bit of a dud, but also an interesting teaser. I’m not sure where my feelings on this will end up at the end of the year.

TRIALS OF MANA (REMAKE) – The “Of Mana” series was never the most challenging of RPG series, so the Trials of Mana remake didn’t exactly push my RPG skills to the limit. Having said that, there IS replay value with six characters, mixing and matching between three per playthrough. I wish there was a better New Game + option (even if it just sent all the characters back to Level 1 and kept the Class Costumes), and I wish Charlotte’s voice acting wasn’t nails on chalkboard terrible – but Trials of Mana is a brilliant, beautiful and charming remake of Seiken Densetsu 3 that I think should be enjoyed by lots of people.

STREETS OF RAGE 4 – And to my current gaming obsession. Streets of Rage 4 makes some bold design decisions – isolating each stage to its own lives counter, for example. But it’s hard to not be immediately impressed in how it flows so naturally like the classic games, but so brilliantly modernised as well. There’s something about Streets of Rage 4 that just clicks so well; it’s a challenging game but one with strategy as well, you can’t just walk around and punch people. You need to learn the intricacies of the game to make headway. I can’t see this being for everyone – but it feels like it’s for me, and I’m loving it so far. 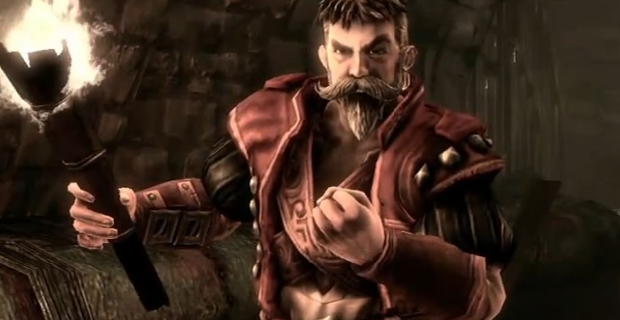 What Would Sell Me A Scorpio? Fable.