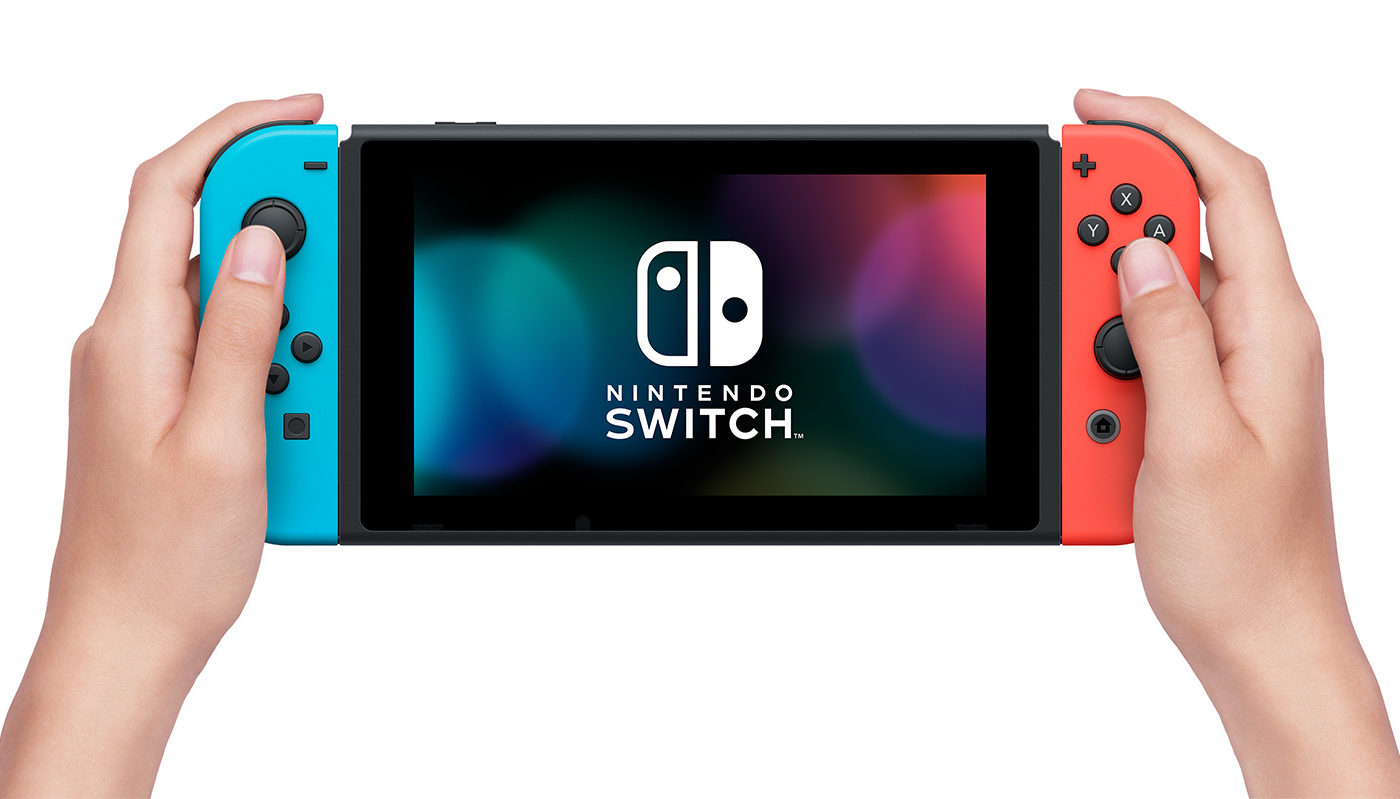 Something has been bothering me since the Inside XBox livestream last week.

It’s not that it was disappointing – I’m pretty sure that everyone and their granny has said as much in the last few days, with even Aaron Greenberg from XBox Management admitting they had “set some wrong expectations”. Disappointing is par for the course with livestreams in the last few years. Expectations should always be set low (and for EA, get out some heavy earth-moving equipment to set them even lower). This isn’t news.

And whilst many have spoken about ‘Diminishing Returns’; yes, there’s some truth to that. For all the talk of what it offers developers, how it makes simulations better and how the solid state drive will improve things and even all the Teraflops we can handle – most of what Gen-9 will bring to the table is small, incremental upgrades. The games will get smoother, prettier even, but there’s no obvious or radical change.

Normally, I’d say – what did you expect? It’s not like Gen-8 mixed it up either. The transition was, again, slow and incremental upgrades that became more obvious, or at least more accepted, over many years. The main upgrade was memory, which was the cheapest thing they could upgrade. But it still took a while before the wider audience understood that.

I’ve been racking my brains as to why, now, in 2020, when we’ve seen this before – why is it a problem now? Why are people expecting more? As controversial as it will be, I think I have an explanation.

Which is… the Nintendo Switch.

Now, hardware purists will roll their eyes but let’s take all this specifications nonsense and put it aside for a few moments. This is not about the hardware – this is about selling a product. Take a moment to look back to October of 2016, and the original Switch reveal trailer. All three minutes and thirty-seven seconds of it.

At the time – it looked like science fiction. The hybrid concept had many dismissing it, but the concept was so perfectly executed that it seemed impossible, even in the process of seeing it in action. Our eyes could see exactly what the Switch was; what it looked it, what the point was, the docking and undocking…

Whatever your opinion of the hardware itself, one thing I think isn’t up for debate – that was killer marketing.

So why bring this up? Because… that’s what people might be expecting. A clear and concise upgrade. Something we can see, something perhaps even tangible. For as much as many people rag on Nintendo, I’d dare say the company must be doing SOMETHING right if they can change expectations and effectively torpedo the hype trains of their competitors in this kind of way.

Gen-9 won’t be that, of course. It will be much more subtle. I’d even argue the Switch Mk. 2 – which will have to think about 4K – won’t be able to repeat the same trick. I said back with the Wii U – when you are the market leader, subverting the market tends to lead to subverting yourself. Nintendo does have that problem a lot. Sorry, side tracked there a second. We’re not going to see anything that will immediately jump out (and especially not when people are watching it on a smartphone or on YouTube with compression and at thirty frames a second!). This isn’t going to be THAT sort of generation.

But therein lies the problem. Nintendo… set many of us up for this disappointment in a sense. The Switch reveal – hell, the Switch as a concept – is so effortless in its execution that I think we’ve forgotten how weird and bizarre and odd this gimmick actually is. And so a lot of us, consciously or not, are looking at Gen-9 through that oddball Nintendo filter and… that’s just not a good idea.

There is still time and if I were to hazard a guess – I think in the coming months, especially after this weeks events, the focus will shift to Console Exclusives and attempt to sell people the hardware off the back of big-name software. Because that is something tangible that consumers can get behind. If you can’t sell them on the hardware upgrade – grab them by the scruff of the franchises they can’t do without, and force them to buy into the new hardware to play the new stuff. It works, is all I’m saying. In the absence of a ladder, just find something obvious to hold onto.

People want – perhaps even need – to be able to see what they’re getting. It’s why the Wii U failed, after all. Nintendo learned all of this stuff from the ritual commercial humiliation that happened between December of 2012 and March of 2017. Let’s be real here – it was the capitalist version of giving someone a well-deserved wedgie. Even I accept Nintendo needed it. And I’ve defended the Wii U. On multiple occasions.

We’re still an incredibly visual species, and the more subtle the improvements, the more the industry is going to need to rely on brands and exclusives to carry themselves, because it’s a thing most people will understand better than ray-tracing. Insert Star Wars joke here. I dare you.

Still, for now, that’s the best explanation I have. Nintendo just… altered our perspective, and we’ve barely noticed until now. That reveal trailer was so, SO good.

But hey. That’s a headache the industry has to get over.

Still a pretty high bar though.

INSIDE XBOX EVENT REPORT: THAT WAS… A THING.

On Death Stranding & The Game Awards…