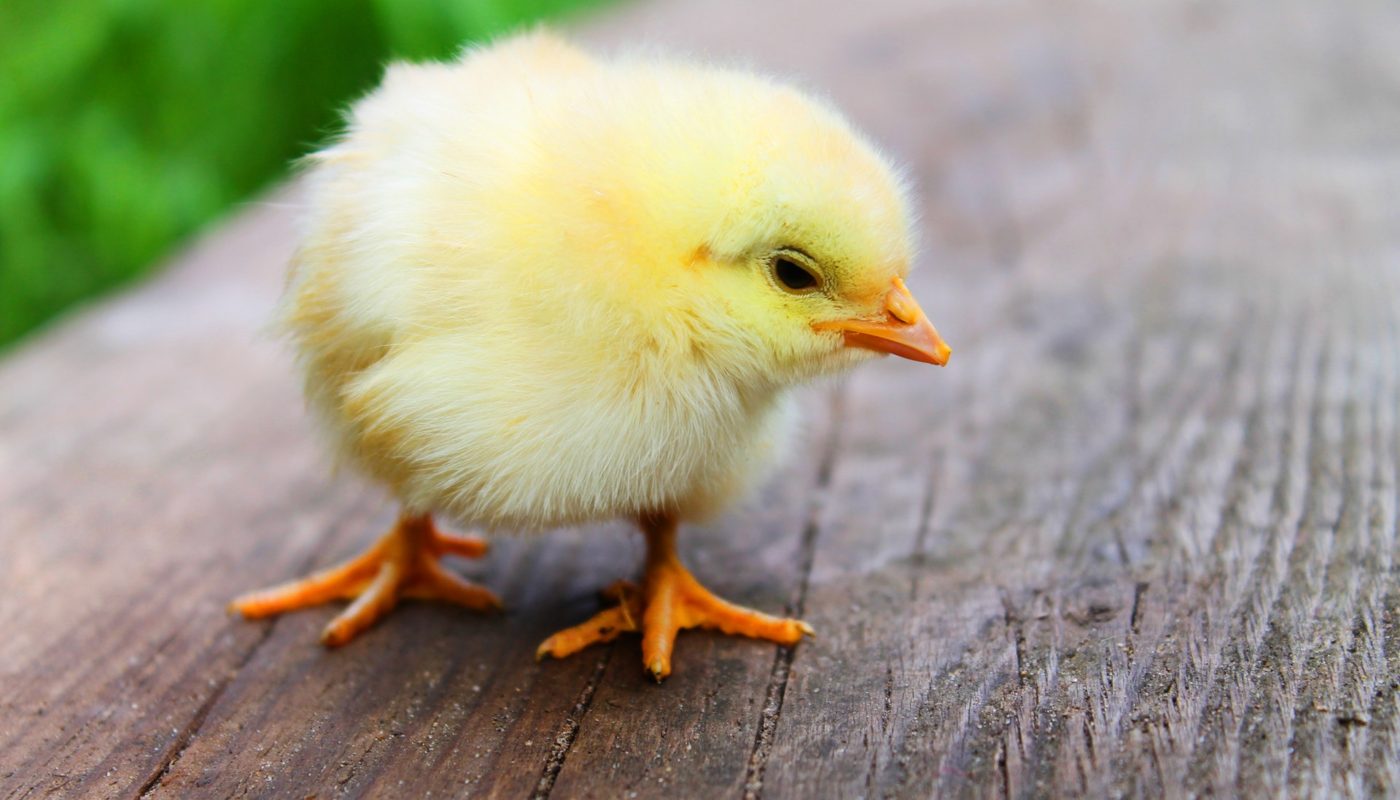 With Tech Demos, talk of CPU cycles, Teraflops and a lot more drive to showcase the future of Gen-9 hardware, it’s becoming standard to also see an angle from well meaning if not very bright ‘game journalists’ about the issue of Cross-Gen Releases.

“Cross-Gen is a bad idea”, “Cross-Gen Releases will Hold Gaming Back”… this sort of thing is of course, to a certain extent, absolutely true. When games have to take into account older hardware with its more stringent limitations, the result is a bunch of software largely designed and produced to run on that said older hardware. What spare power is there on newer consoles will be used to make graphics cleaner, to smooth out framerates, to reduce things like input lag and so on… but the games themselves won’t be able to make full use of that newer hardware and the advantages that come with it.

What they all miss in this rush however is no Generational Transition is clean, and it takes many years before consumers themselves move on enough to make that transition the default standard.

You can argue that this was most noticeable back during the Generation 7 warfront; a fight between the PlayStation 3 and XBox 360 – both pushing the new High Definition standard – and the Nintendo Wii, a cheaper and more affordable unit designed to run on Standard Definition/CRT Televisions. And whilst techy sorts like myself were happy and eager to run into HD, the result of Gen-7 was a clear win for the Nintendo Wii. A Standard Definition console.

People didn’t want to go out and spend more money on a new television; when the average television has a consumer lifespan of eight years, most people who had bought larger widescreen CRTVs in the early 2000’s (and had spent quite a healthy sum on them too!) didn’t want to walk out and spend another £300+ on another television just to play video games. So for lots of people, the default option was the Nintendo Wii. It worked with their current level of hardware and they could afford to go out and blow £180/$225 on the console knowing it was going to work with what they had.

By the time HDTV was the default standard – around the early 2010’s – the Nintendo Wii had an unassailable lead. The XBox 360 and PS3 caught up; sales made the hardware cheaper, and there were more games available, but ultimately that transition was made when the wider consumer market was ready to make that transition – not the industry.

Of course – that then led into the next problem; people had already gone out and bought a PS3 and/or XBox 360. So when the PlayStation 4 and XBox One hit the scene… the wider market was already enjoying the last generation and all the available content that they had managed to miss out on.

However, if you think Cross-Gen Releases are something of a new thing – they’re really not. I can remember back in the day playing Alone In The Dark: The New Nightmare on both the PlayStation 1 and PlayStation 2. Even before then, Sega were notorious for doing both 8 and 16-bit versions of their franchises such as Sonic, Golden Axe, Shinobi and more. For as long as we’ve had multiple options available to us on the market, so too have we had multiple options available to us for video games.

Heavens, don’t even get me started on Prince of Persia and the convoluted mess of releases that game enjoyed, being ported to any console that would have it (spoiler; the Super Nintendo version is pretty much the best).

As long as there is a demand for software on the PlayStation 4 and XBox One – and perhaps more critically, a demand for software on the Nintendo Switch (and lordy lord is there ever a demand for the Switch!) – it doesn’t matter if the industry likes the idea of cross-gen releases; they’ll do it, because that’s where the money is. People who have bought one of these platforms during this Quarantine/Lockdown aren’t usually the sorts of people who’ll also later this year walk outside and blow £400-500 on a brand new console plus another £300-400 for a decent 4K TV to play the games. They’ll make use of what they’ve bought now, for as long as they can get away with it.

Eventually, people will transition. When they need a new telly – 4K has pretty much taken hold now in the mid-tier range. I know because I recently had to replace my ten year old Samsung HDTV with a 4K option; and even then, I bought one on sale in that £300 price range. People do, and will, eventually move on because what is on sale in the market gets subsumed. The reason people bought HDTV’s was primarily because CRT screens were phased out, leaving only the HDTV on the market.

But this idea of holding the industry back – nah. Companies are still more than capable of doing exclusive content for the newer systems to take advantage of all the hardware has to offer. No-one is really there to stop them. They have the freedom to make that choice.

Except most of the market will still be on the PS4 and Nintendo Switch, and will be there for a good two or three years into the next-generation console cycle. And whilst there are 160+ million people in this current-generation player pool… chances are, any business with an eye for making money will invariably be relying on this much larger pool in order to make the profits needed to carry more niche exclusive content in the future, or to fund those bigger releases a few years in once more consumers have made the transition over.

It’s how consumers are, and how we’ve always been more or less. Even the early days of the Atari had this whole problem of multi-platform releases. You cannot just cut off an already established market – for one, sales will crater if people don’t see content, meaning any residual hardware will become largely worthless. And even if you could – people have access to years worth of software. They could realistically spend a good five or six years just playing the content that the PlayStation 4 and/or Switch already have out there. They’d be well catered for, with or without industry support.

Ultimately – the next gen may hit this year or early in 2021. But the real next-gen war won’t begin in earnest until 2024 or 2025, when the sales begin to slowly tip in favour of the Gen-9 hardware.

The rest is marketing. And that’s down to the companies themselves to sell the new hardware.

A Lie of Epic (Store) Proportions?