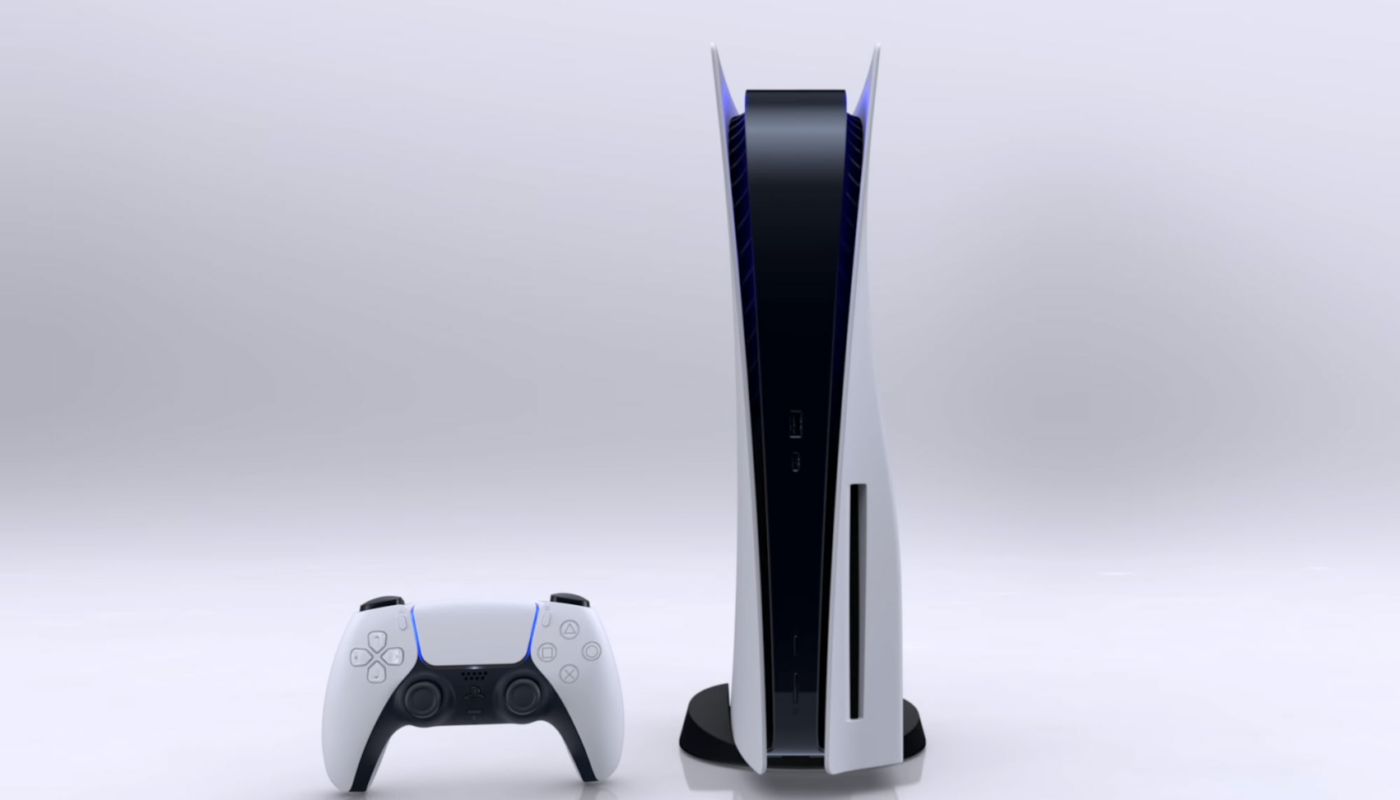 Compared to the XBox Series X reveal, Sony had a little more stuff to show.

Not all of it was superb, however – and like Microsoft’s show, there is a very liberal and charitable definition going on over what constitutes “gameplay footage”. Once again, just because it’s running on PS5 hardware, it doesn’t mean what you see is exactly what you’re going to get; well-edited, jumpcut-laden trailers filled with clear story-driven cutscene nonsense.

That’s not a slight on Sony either – the industry keeps doing this nonsense, over and over again, despite the fact we keep calling them out on it. They don’t care. They won’t change. I guess I sort of hoped after Microsoft’s stream, Sony would buck the trend just in a ‘thumb-the-nose’ kind of way. Obviously not.

Anyway – I have been on record stating that in an era where the hardware is expensive, and the visual upgrades are getting more and more slight – which, when you got to see gameplay footage, is pretty much the case (you won’t see major leaps forward for a few years as developers grapple with the hardware) – it won’t be about the visuals, or the hardware (except using SSD’s creatively, but both systems will run that trick – as much as Sony won’t want to admit it!), or perhaps even the price, which again Sony didn’t reveal (Amazon UK appears to think it’ll be £599 and I suspect they may not be far off…) because Microsoft can far more easily undercut Sony than the other way around.

Instead, it’ll be about the games they reveal.

Yes, once again, there’s a heady reliance on third-parties. But not entirely; the likes of Grand Theft Auto V (again, urgh) and Resident Evil 8 (which has werewolves and I am there day one you horrible people Capcom!) were interspersed with Sony IP; Demon’s Souls (being done by Studio Japan it seems), Ratchet and Clank, Horizon: Forbidden West, Gran Turismo 7, and the least exciting – Sackboy. Hey, I guess they’re trying to kill off LittleBigPlanet even harder now.

By those standards, it’s hard to argue that Sony didn’t win the battle of the game reveals by default; Microsoft’s selection wasn’t all that exciting and didn’t even touch on all of what they’ve got. Sony knew they had to dump it out there and hope it was enough (and surprise! It was!).

But then the console reveal.

Look, after generations of black boxes, I am ALL for mixing up the formula a little bit but in my opinion, the PlayStation 5 is U-G-L-Y and there’s no getting away from that. It’s way overdesigned – those thin plastic fins with the PlayStation logo on them are ASKING to be broken at some point, the size of the thing is insane compared to the DualShock 5 sitting next to it (seriously, compare to your current DS4 and PS4!) and those cooling vents are enormous and I bet it’s STILL going to sound like a jet engine. The Dreamcast was form AND function – the PS5 looks like they wanted it to stand out in a living room.

Which is a mistake, by the way. Because whilst clean lines work well in any setting, this take on Modern Sculpture will be immediately divisive. I’ve said before that you need to reduce every single argument a person might have whilst they’re on their way to buy your machine – because Sensible Brain will always try to override Shiny Brain. The more reasons you give as a negative, the louder Sensible Brain gets and the more likely Shiny Brain loses and you end up buying something more practical. If the aesthetic is poor – then people will wait for the inevitable PS5 Mini a few years in, and that will probably just end up a simple “box”.

And I don’t expect this to be cheap to make either; this is a fairly specialised moulding process and will probably require human hands to put bits together without breakage. I could be wrong, but I just see unnecessary expense in that design.

However, that’s just my take on the aesthetics. In terms of games – yeah, Sony won out. It was a better reveal, it did drag on again but there was enough to tickle a variety of gaming fans (even if I wouldn’t let a kid near a possibly-£600 games console) so I can’t be too hard on Sony.

But Microsoft is still lurking and I think they’re waiting to try and undercut Sony hard. I’m starting to think the real battle for Gen-9 will be between Sony and Microsoft working to undercut each other somewhere.

Which is positive, but I’ll take that to a blog post on Moday.