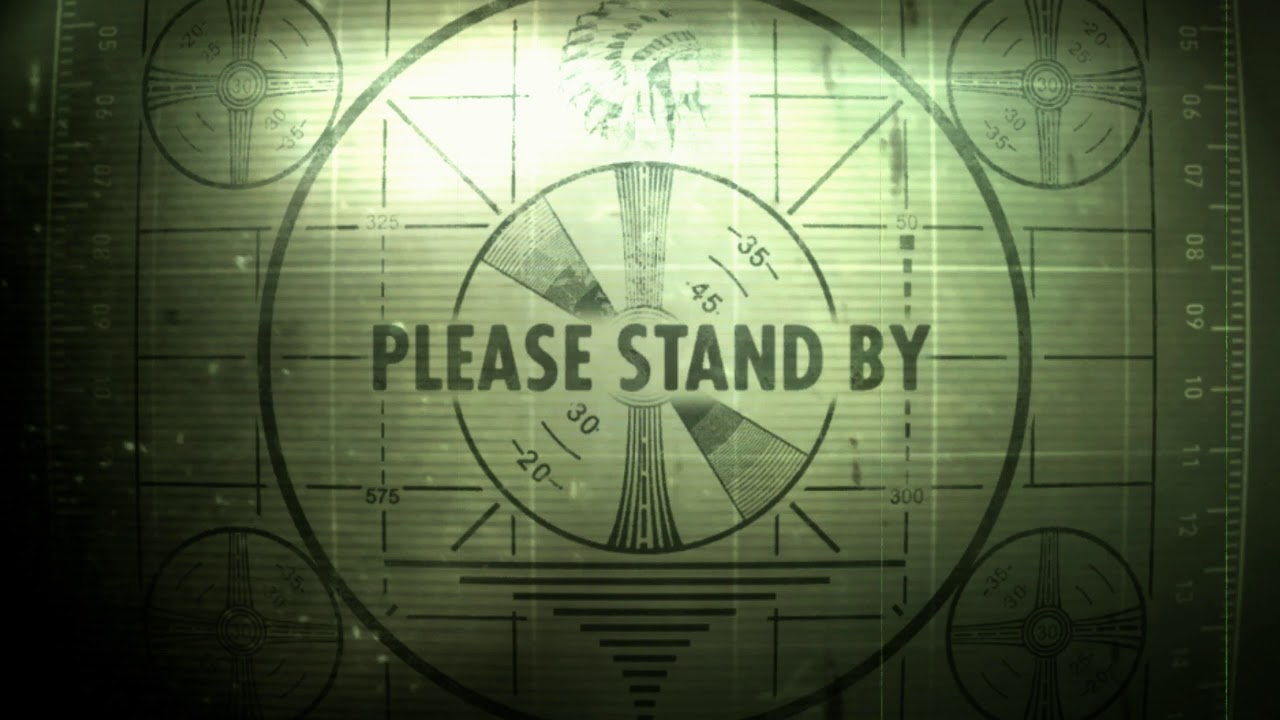 With most cards now on the table, there’s one final question for the Ninth Console Generation; how much will it really cost?

This is not as simple as it sounds either as Sony and Microsoft seem to have already found themselves in a sort of stalemate over the issue, with neither really wanting to make the first major announcement. Part of this is… well… they know it will be expensive. At the barest of minimums, I’m still expecting north of the £500 mark (and remember many will still need to factor in a 4K Television at some point into this equation) – but my expectations are simplistic at best. It’s what I would expect as a consumer. Nothing more than that.

So why the reluctance to admit the real cost? Well, the answer to that is… complicated, and it comes in two parts.

The first is Sony; the PlayStation 5 looks… as it does, but it’s enormous. That shell is not going to be straight-forward to produce, and Sony’s new proprietary Solid State Drive technology – to which we still only have fairly basic knowledge of – will further add to the cost. Custom parts and custom technology usually cost more. We know this. It’s why the technology industry has spent so much time and effort trying to standardise slots and cables and frequencies and whatnot. It’s cheaper when everyone knows what the parts are, where to get them and how much it will cost. If you want to be “special” in some way, or you’re keeping a thing going beyond the point of reasonable repair… those bits will invariably be more expensive than something you get off the shelf.

I also don’t think Sony is in a good position to take a hit on sale price. If Sony has to – I’m sure the company will, that goes without saying. But it’s easy to forget that Sony’s profitability is still a relatively recent thing. This isn’t a slight – just something to note. The whole gambit over Blu-Ray must have made sense at the time back in 2006, but Sony banked on making a lot of those costs and expenses back from licensing, players and movies and… well… we moved to streaming and largely bypassed Blu-Ray. That’s why Sony lost money. It didn’t see where that wind was blowing at the time… although to be fair, neither did Blockbuster…

So Sony wants to put in the hardware; but like Gen-8 machines, it will likely prefer to err on the side of making a small profit on each sale. Nothing major, nothing exciting, nothing that will make it rich if it all takes off… but enough to grease the wheels.

The second side is Microsoft.

Microsoft is still a juggernaut of a company that has been hammering the XBox App and Game Pass as hard as it will go of late. In much the same way Sony spent much of the tail-end of the PlayStation 3 effectively giving away games on its subscription model, Microsoft has… essentially done the exact same thing. It’s remarkable that people don’t point that out more. And for many of the complaints… it’s sort of been working. Not brilliantly, but well enough to get Microsoft some goodwill back.

But for all the problems and losses on the XBox Brand this generation – unlike Sony and the issues that happened through the PlayStation 3’s lifespan, Microsoft has deeper pockets.

Which means that, if Microsoft wanted – it could undercut the PlayStation 5 dramatically, by up to £100 I’d even guess. At the start of a console generation, this could be enough to sway enough consumers to buy into the cheaper option, leaving Sony with an expensive machine that doesn’t really sell all that well on the open market (see the PlayStation 3 and the PS Vita. I love both machines, by the way!).

So why haven’t they?

After all, Microsoft could in theory force Sony’s hand. If they have a suspicion that Sony would price their machine at £549.99, Microsoft could just outright throw out there that the XBox Series X will be £449.99 – forcing Sony to either come out with their actual price or perhaps more realistically, match that price. Even if Sony really can’t afford to, even if it could potentially cripple the company… putting Sony in that kind of position would be really easy and potentially devastating.

Thing is… I’m not sure Microsoft really wants this either.

They know they COULD do this; it wouldn’t win them many friends, to be sure, but that’s business at the end of the day. If Microsoft wants this market badly enough now, they could absolutely come together as a company to write off a chunk of the consoles cost. They won’t, however, because… Microsoft has the same issue. Custom parts. High costs. The shell is cheaper, but there’s debateably more under the hood.

Microsoft don’t want this kind of price war because ultimately, it doesn’t really help anyone in the market – actually, a correction. It probably helps Nintendo. With Sony and Microsoft squabbling over this, a price cut on the Switch coupled with a couple of big game launches (like Breath of the Wild 2, for example) could see Nintendo swoop in and swallow up another large chunk of sales. After all… you might need to buy a 4K Telly as well. May as well buy the Switch. And maybe Animal Crossing. And Mario Kart 8 Deluxe. And any number of other games – which you could afford by not buying the new consoles and a 4K television.

That being said, eventually even Nintendo will have to join the 4K movement at some point in the next few years. And Sony and Microsoft pushing the retail cost down probably would cause issues there as well.

All of this is to say – I don’t think we’re going to see retail prices just yet. The third complication is… have you SEEN our economies lately? Yeah. Oh yeah. THAT is a thing that’s going to loom large as well.

Sony and Microsoft know they can’t win us on this front – so it’s going to be all about brands, about games, about franchises people want. So far, Sony does have the edge – it got to showcase Resident Evil 4: Werewolf Edition aka Village (and it looks SO. GOOOOOOOD! Seriously, how do you go from the hot garbage of Resident Evil 3 Remake to this gorgeous gothic horror setting?) but, as we’ve seen, this can change very quickly. Gen-7, Call of Duty announcements were exclusively an XBox 360 thing… and this generation, almost exclusively a PlayStation 4 thing…

Eventually they WILL have to pony up on the costs – we know this, because for retailers to sell them they need to know how much for – but for now, they want to fight a very different battle and seem to be content to let a stalemate over pricing continue.

It won’t last forever… but we’re getting some pretty trailers, so let’s enjoy the Honeymoon whilst it lasts.

On Death Stranding & The Game Awards…