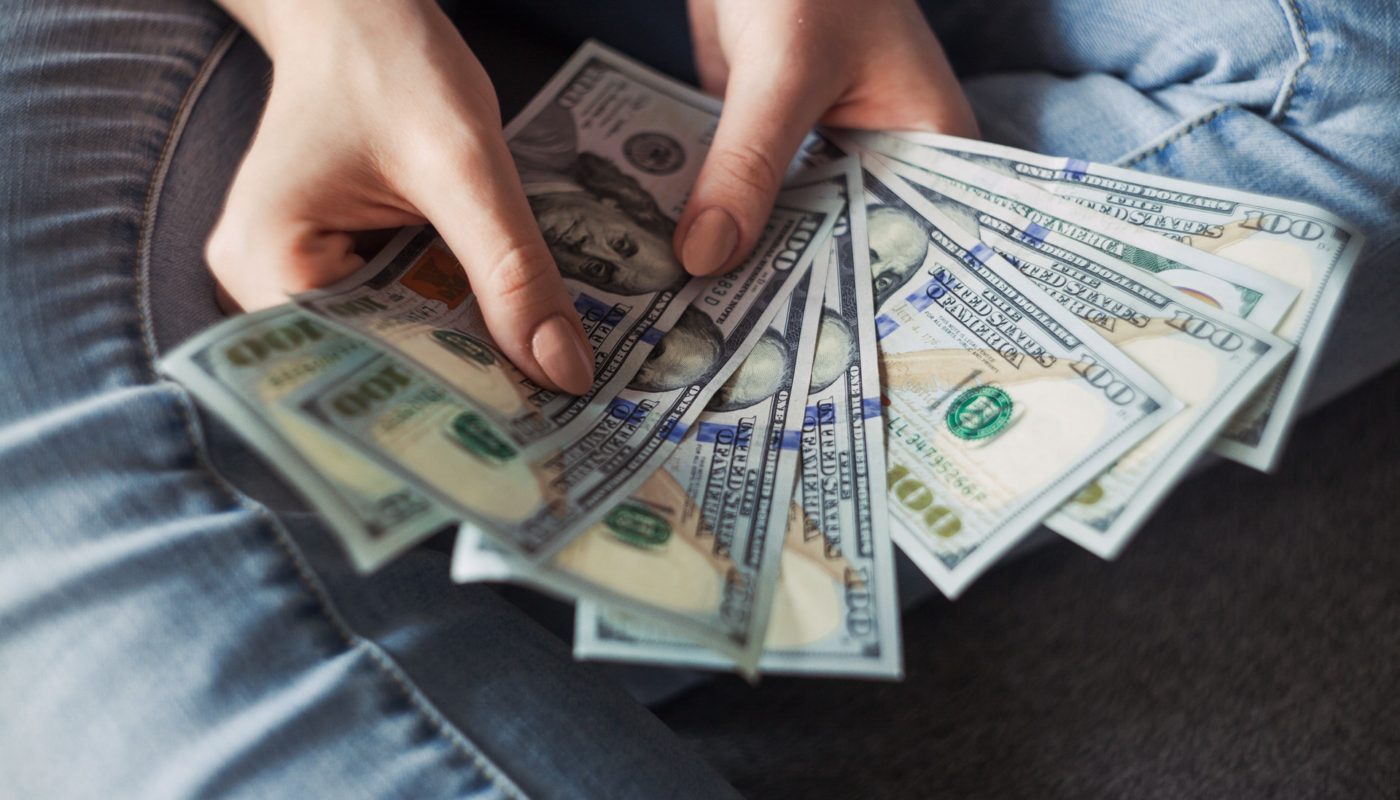 So I think we’re all versed now that Console Generation 9 is going to get –expensive-.

Whilst neither Sony nor Microsoft want to admit it, these are not going to be cheap consoles (that would also mean dropping the price of the XBox One and PS4 and they’re not going to do THAT anytime soon!) and the news that multiple publishers are admitting they’ll be putting up the Recommended Retail Price for games by £/$10 to £/$20…

(And you know they will continue to put in even more additional costs like Season Passes and Day One DLC, especially now the net is closing in on their in-game real-money lottery systems!)

But everyone is getting focused on the basics of price. And that’s a reasonable angle to take for the most part; no-one really wants the cost of games to go up commercially. Most of us don’t buy the Poverty Pleading, and especially not when companies are revealing large profits but again, this is more of a distraction and it’s certainly an easy argument for the industry, in pleading that poverty and “games cost more money to make these days” line, to justify those increased prices.

However – people miss the big picture and it’s one I think even the games industry as a whole has… sort of missed in this rush for more money.

Here’s the thing; most of us already lament the lack of real quality control in this industry. From Resident Evil 3 Remake being more shallow than a kiddie paddling pool to Fallout 76 bombing on the scene, alongside things like Anthem and Mass Effect: Andromeda and WWE 2k20 and so much more besides – actually delivering a quality product at the end of the whole thing often seems like an afterthought for most big-name publishers. Sadly, this is even starting to affect Nintendo – seriously, don’t do it Nintendo.

And that was questionably ‘alright’ at £40 a game. At £50 a game, we’ve started to get a little more concerned and jumping to £60 to £70 a release – no. Absolutely not. At that price, I and I think most consumers are going to expect a rock-solid, flawless gaming experience. We’re going to want those games to at the absolute least work flawlessly, and perhaps more pressingly – we’re going to want them to get good games, if not great games, because we’ll be paying so much money for them.

Personally? I don’t think the industry has that capacity right now. And it will be to their absolute detriment if they’re not careful.

Game sales have been all over the place in recent years – and for good reason. Look at big releases like the aforementioned Fallout 76, which got deep price cuts barely a week after its disastrous launch. Then Anthem, which saw deep price cuts. None of this really helped, either. People got the message. They didn’t like it, and even cut from £60 down to £30 and even below that – why buy something which everyone is railing on? At that point, you’d struggle to actually give the damn things away

And that’s crushing right now for companies – but with increased costs, and no guarantee of quality at the end of it all? That’s a recipe for complete disaster and the industry can ill afford to retreat up its own backside and argue for “artistic integrity” and “creative direction” when none of that is what the general customer WANTS. (See the massive divide right now between critics and users over The Last of Us: Part 2.)

More than that though – at those prices, dirt will probably stick harder. Burn a consumer once, fritter away £60 plus probably another £30+ on DLC and Season Passes and that consumer is going to start getting significantly more wary when it comes to buying another game from the publisher – or god forbid, a sequel. See Resident Evil on this front, disappointment and rejection can often carry over to the next release, regardless as to whether that release is good or not.

The industry WANTS this extra money; but it’s showing little to no sign that it understands that in order to justify that extra expense, they ALSO have to change and adapt. No shortcuts can be tolerated, and a far keener eye on market forces and a clearer ear for consumer and player feedback will be essential to avoid a massive train wreck down the road. In short – those… ToXiC gAmErS… will be a critical market. You will, unfortunately, have to appease them. Or they will destroy you, and I’ll wager a lot of them already know that this coming generational cycle is loading them up with so much easy ammunition it’s not even funny.

My feeling is – this will end badly for the industry.

Will it lead to another crash? Eh, maybe. It’s hard to say – I don’t think it’ll start out badly (again, regular reminder; the Wii U sold 3+ million units in its opening holiday gambit in 2012!), but those early adopters and releases will set the tone for the industry. And with critics getting increasingly political and detached from the average consumer, and the average consumer spending less on gaming products as time goes on, when this new console cycle needs the wider audience – if they haven’t blown the pants off of everyone, they’re going to be up a creek sans paddle.

But most importantly – the industry itself needs to change and adapt. If it wants us to pay more – I think most of us might be open to the idea. But we’ve got a laundry list of requirements and conditions for that to even remotely be an acceptable move and even right now, the industry doesn’t give a rats naked backside about polished games, or content, or detailing their plans and so on.

All the industry seems to want right now is money – cold, hard cash. Our money. Without question, without remorse. And they might get it… but it’s going to cost them.

… and if they’re not careful and wary, it could cost many of them everything…

And So, Belatedly, Crunch Talk.

What I Don’t Like About The Switch (So Far)